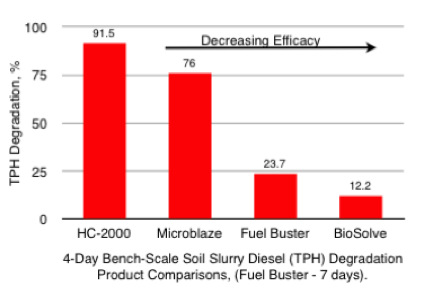 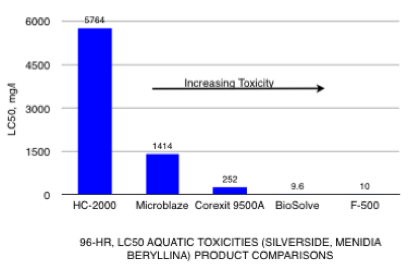 HC-2000 has been used successfully on over 400 sites during the past 20 years. HC-2000 is approved by Georgia & Florida for soil and groundwater cleanups. Other states and regulatory authorities typically rapidly approve HC-2000 on a case-by-case basis.

Micro-blaze, Fuel Buster (F-500), BioSolve, and the majority of products on EPA’s National Contingency Plan List. HC2 is designed to work on inland freshwater applications and refined fuels and solvents that are not addressed by EPA’s NCP list of saltwater approved crude oil remediation and cleaning products. 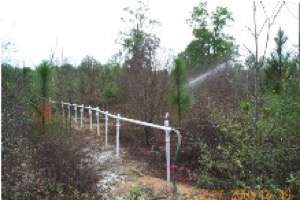 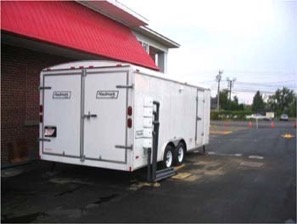 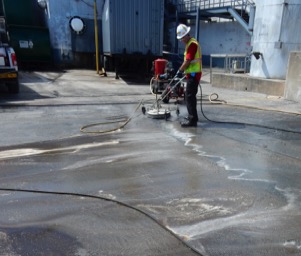 Cleaning Oil Stains from Asphalt with HC-2000 and Surface Washer 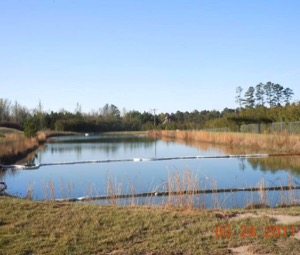