For every gallon of fuel recovered, one-gallon of biosolids had to be removed. 2,000 gallons of fuel were recovered over a four-year period. Seven injections of Remtech’s proprietary HC-2000 biostimulation accelerator completed the project and received a No Further Action Letter from the State.

Remtech was authorized to construct pollution prevention and control systems at railyards in six states.

One million gallons of stormwater and petroleum contact water were pumped from test pits and disposed of at the railyard’s onsite treatment plant and an offsite pretreatment facility.  Two-phase vacuum extraction operations removed mobile free product.

. . . to all our friends and clients for extending the opportunity to allow us to earn the right to become your preferred environmental services provider! 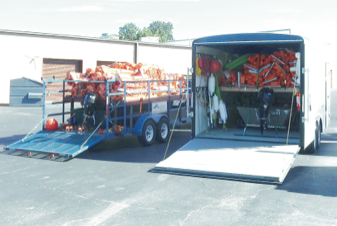 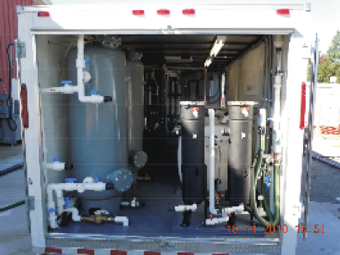 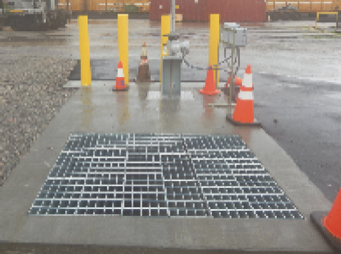 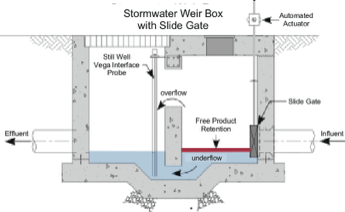 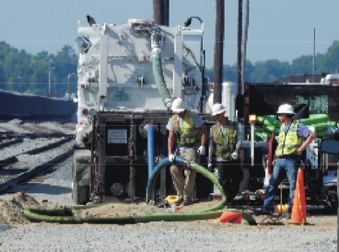 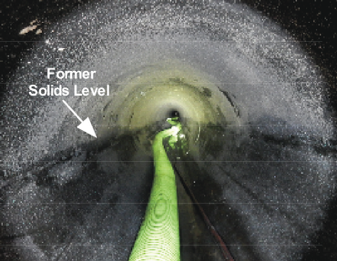 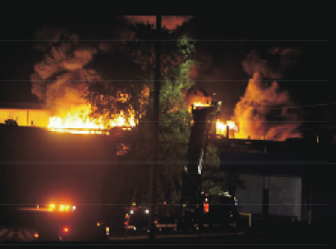 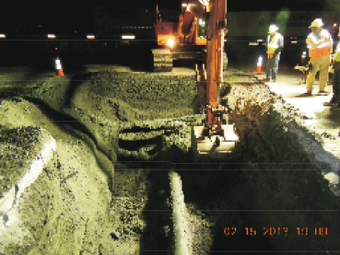 Since our founding in 1988, we have completed over 8000 environmental remediation projects.  Thanks to our many customers, Remtech’s facilities and sales have doubled!  We have increased our capabilities to include: industrial cleaning & maintenance and pollution prevention systems construction to compliment our flagship environmental remediation & emergency response services.

Please fill out the form below and indicate if you would like to be added to our mailing list to receive our news letters or need assistance on a specific project.  We will get back to you quickly. 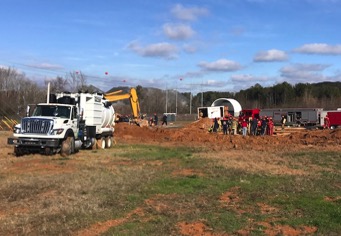